Do you recall Alan Cooper‘s book “The Inmates are running the Asylum”?

He makes the case that once you put a computer in something it stops being that something and becomes a computer.

Well OK, we’ve had computers in cars for a long time and …

The case he was making was that the computer takes over the UI. It does eventually. My old 1970s era Canon A1 had a computer in it, a ‘chip’ but it wasn’t much more visible than the photocell+resistor of my older Miranda Sensorex. By the time of my fathers Mintolta 7000 it had taken over focus, exposure, film advance and more. Here we were with an expensive SLR, one of the last film cameras before Sony bought them and went digital, and it was a ‘point and shoot’ camera.

Many of the functions in a car were easy to take over with electronics and subsequently computers, not least of all engine, braking and traction issues. And it all gets easier and more effective with electric cars! Only now, the 2014 models, are computers really intruding into the cockpit. Dashboards with embedded tablet-like displays worry me, they seem to be a distraction. Drivers don’t need that kind of continual update about the innards. The old Buick, now deceased, had just tachograph, speed, fuel, batter oil pressure, and engine temperature on the display. I’m not convinced tacho was needed and having a digital speed readout is of questionable value. Some of those other gauges could have bee simply “safe” or “not safe” indicators.Â  One safety study indicated that a speed band indicated, like those led bar meters, 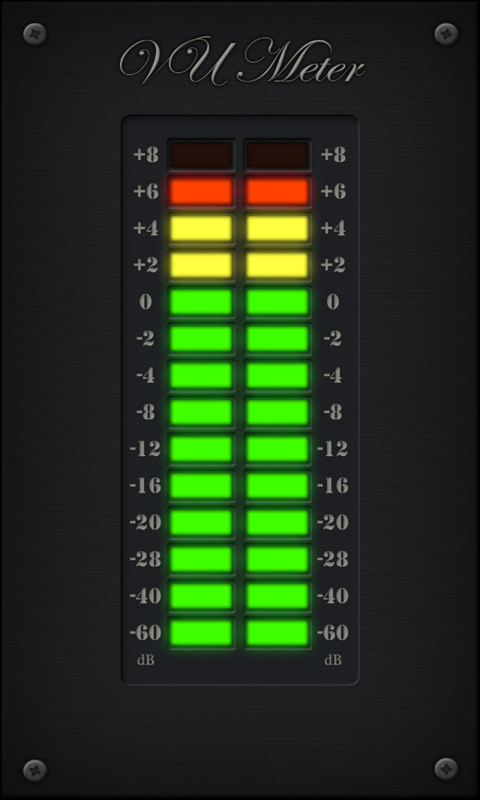 are less distracting. Certainly if the on board computer knew the local speed limit and scaled so that red was over the limit …

Another time we can discuss how the smart phone has become ubiquitous and is affecting culture (and economics) in ways that even Steve Jobs and SF writers couldn’t have predicted.

But right now I want to raise a point about film vs digital for cameras.

Its sad that for many photographers digital camera look like old conventional cameras as, while it may have eased acceptance, it has also been a concept blocker.

The reality is that the digital medium *IS* different. Most digital photos are displayed digitally: on the web for example or using ‘digital photo frames’. I’m not saying this is an absolute, that print and posters don’t and won’t exist, but so much is going digital. Money did a long time ago, so are invoices and bills and receipts. NFC is even eliminating ‘plastic’. Newspapers still get printed but even that is dying; their composition went digital a long time ago the shift to digital publication wasn’t so difficult. I read news on my phone and so, I see, travelling on the TTC, do many other people. You can get software that eliminates adverts and trawls for what interests you.Â  More and more specialized sites that focus on single matters and springing up to make that easier.

Your digital camera probably resembles a film camera in both
appearance and basic functionality. Like a film camera it has
a lens with aperture and shutter controls that can be used to
decide how much light penetrates into the body of the camera
for each shot.

But that’s where the similarity between film and digital
cameras end. Despite the similarity in appearance of the
hardware device used to make the exposure, digital photography
is an entirely new medium compared to film photography.
…….

People don’t fully understand that this new digital medium
consists of the camera-computer partnership. They’re still
hooked on the fact that their hand held computer with a lens
(aka a DSLR) looks like a good old fashioned film camera –
and if it looks like one, it must work like one.

Well, perhaps not. Lets leave things like the Hero aside for one moment and just think about cell phones. While most have cameras in the 5-10 megapixel range, such doesn’t even compete with the 12-16 megapixels of even the sub-$100 point and shoot shirt pocket camera, there are a few that are exceptional, in the 50 megapixel range. What they lack is ‘good glass”.

But the cell phone apps make up for that in processing. The software available on cell phones for processing images and enhancing the built-in camera is quite amazing.

Harold Davis’ book deals with the post processing on the computer, your laptop or desktop, something with more power and certainly more screen real estate than your phone or tablet. The pint he makes repeatedly is
that digital is not film and should not be though of as form of file, and comparing, for example, the colour spectrum of digital with the colour spectrum of various films totally misses the point. You can do and do easily with digital processing things that would be difficult to impossible to do with film even with an advanced and highly equipped darkroom.

Davis’ book discusses Photoshop. I’m a Linux user; I use DarktableÂ rather than Lightable and gimp rather than Photoshop

Davis has many other books that are worth investigating.