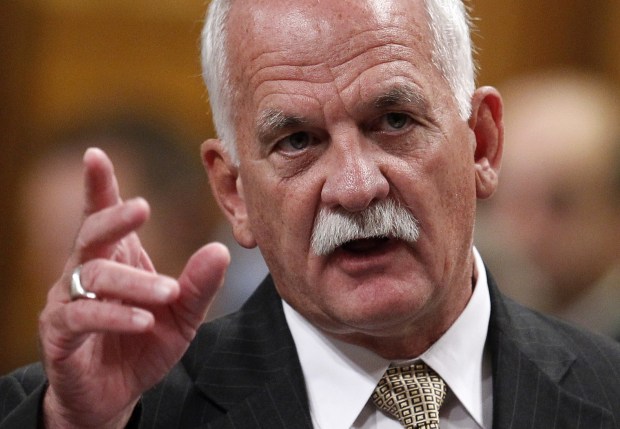 Here in Kanukistaniland, Vic Toews (remember him? Check back to February of last year to see an example of him being idiotic in his role as Minister of Pubic Safety) has published a “2013 Public Report on the Terrorist Threat to Canada”

You can read it at the above URL.
I ask you, would you buy a used Huawei router from someone who looks like that?

The map/infographic has, you will note, a large number of grey areas. There is no legend referring to that colour. Are we to take it that grey means ‘zero’? In which case having Indonesia grey is very interesting. Of course China is grey, the authorities will not permit any terrorist activity since that would mean people are acting out grievances against the state. As opposed to, say, foreign cartels that are employing under-age workers, which is against Chinese law.

Do note that in Canada terrorist activity or affiliation is an offence under the CRIMINAL code. Unlike many InfoSec-bad-things.